Samsung Mobile started with Solstice lines and has made clamshell design cell phones,[98] [99] [100][101] Samsung’s flagship mobile handset line is the Samsung Galaxy S series of smartphones, which many consider a direct competitor of the Apple iPhone.[102] It was initially launched in Singapore, Malaysia, and South Korea in June 2010,[103][104][105] followed by the United States in July. It sold more than one million units within the first 45 days on sale in the United States.[106]

While many other handset manufacturers focused on one or two operating systems, Samsung for a time used several of them: Symbian, Windows Phone, Linux-based LiMo, and Samsung’s proprietary TouchWiz, Bada and Tizen.[107]

By 2013 Samsung had dropped all operating systems except Android and Windows Phone. That year Samsung released at least 43 Android phones or tablets and two Windows Phones.[108]

At the end of the third quarter of 2010, the company had surpassed the 70 million unit mark in shipped phones, giving it a global market share of 22 percent, trailing Nokia by 12 percent.[109][110] Overall, the company sold 280 million mobile phones in 2010, corresponding to a market share of 20.2 percent.[111] The company overtook Apple in worldwide smartphone sales during the third quarter of 2011, with a total market share of 23.8 percent, compared to Apple’s 14.6 percent share.[112] Samsung became the world’s largest cellphone manufacturer in 2012, with sales of 95 million in the first quarter.[113]

During the third quarter of 2013, Samsung’s smartphone sales improved in emerging markets such as India and the Middle East, where cheaper handsets were popular. As of October 2013, the company offers 40 smartphone models on its US website.[41]

In 2019, Samsung announced that it has ended the production of mobile phones in China, due to a lack of Chinese demand. As of 2019 Samsung employs over 200,000 employees in the Hanoi-area of Vietnam to produce Smartphones, while off sourcing some manufacturing to China[114] and manufacturing large portions of its phones in India.[115][116][117][118] 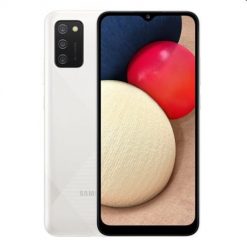 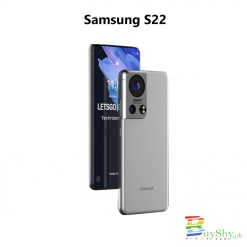 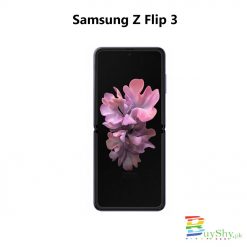 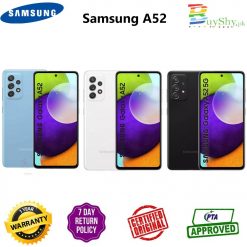 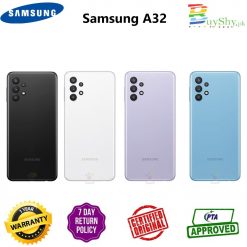 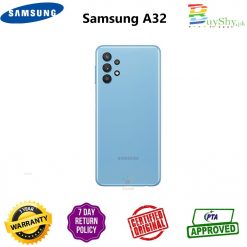 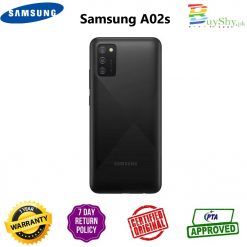 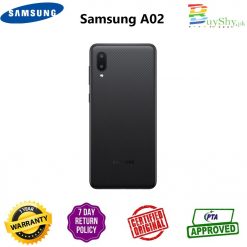 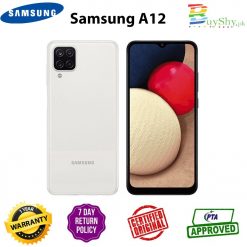 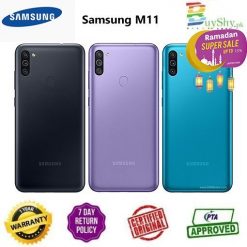 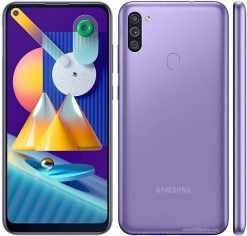 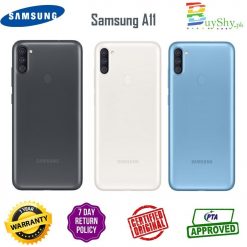 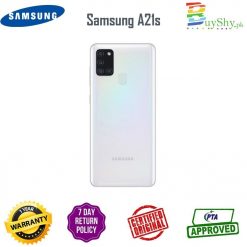 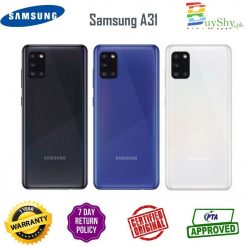 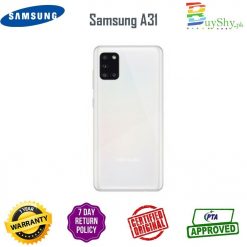