Realme Mobile first appeared in China in 2010 with the name “OPPO Real”.[1] It was a sub-brand of Oppo (which is itself a subsidiary of BBK Electronics)[2] until its formation as a spinoff on May 4, 2018.[3][4][5] Oppo did not specify whether it had transferred its participation in Realme to BBK.

On July 30, 2018, former Oppo Vice President and Head of Oppo’s Overseas Department, Sky Li, announced his official resignation from Oppo and his intention to establish Realme as an independent brand on Weibo. With the company slogan “Dare to Leap”, he declared that in the future, the Realme brand would focus on providing mobile phones with solid performance and stylish design, offering young people a joyful life with affordable “technology” and “beauty”.[6]

In June 2019, Realme officially announced its entry into the European market.

According to a report from the international analyst institution Counterpoint, Realme recorded shipping 4.7 million units worldwide in the second quarter of 2019, which is an 848% year-on-year increase, and has become one of the top 10 mobile phone manufacturers in the world. 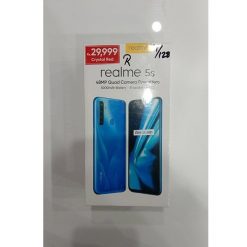 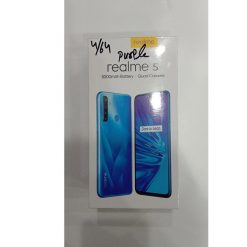 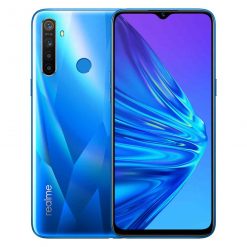